How fun is this dish! Not only is it eye-catching, but it’s a breeze to put together. Get the little ones involved, they’ll enjoy building this as much as they will eating it!

How to make a Nilla Wafer Banana Pudding Trifle

Cool Whip topping – Be sure to thaw the whipped topping completely before making your dish. Making real whipped cream is also an option if you’re feeling ambitious. Use heavy whipping cream and whip until stiff peaks form.

Cherries – Optional as a garnish.

Using a hand mixer, beat until there are no lumps remaining then add the sweetened condensed milk, vanilla extract, and the instant vanilla pudding mix to the cream cheese mixture. Beat until combined and no lumps remain.

Chill the pudding mixture for 30 minutes to allow it to thicken up just a little.

Repeat that step another time with the remaining ingredients to finish off the next layer.

Once your trifle has been constructed chill for at least 1 hour, best if overnight.

To serve, scoop with a large spoon into your trifle dish and garnish with a cherry… or two!

Another great way to garnish this delicious dessert is with any remaining banana slices or remaining wafers. Crush them up and sprinkle them on top!

I love this dish, it is such an easy banana pudding no-bake dessert. One of our favorite desserts that the kids love helping with. Set up an assembly line, and their favorite dish, and make it fun!

-If you do not own a trifle dish, any 9 x 13 baking pan, casserole dish, or even a large bowl would work perfectly.

-For smaller personal-sized dishes or layered mason jars, layer as described. Keep refrigerated and wrapped with plastic wrap until ready to eat.

-Best to let the banana trifle set in the fridge as long as possible before serving. Best if overnight and a max of 48 hours. This will allow the wafers to become soft and cake-like.

-Store covered with plastic wrap in the refrigerator for up to 4 days.

-I would not recommend freezing this recipe. 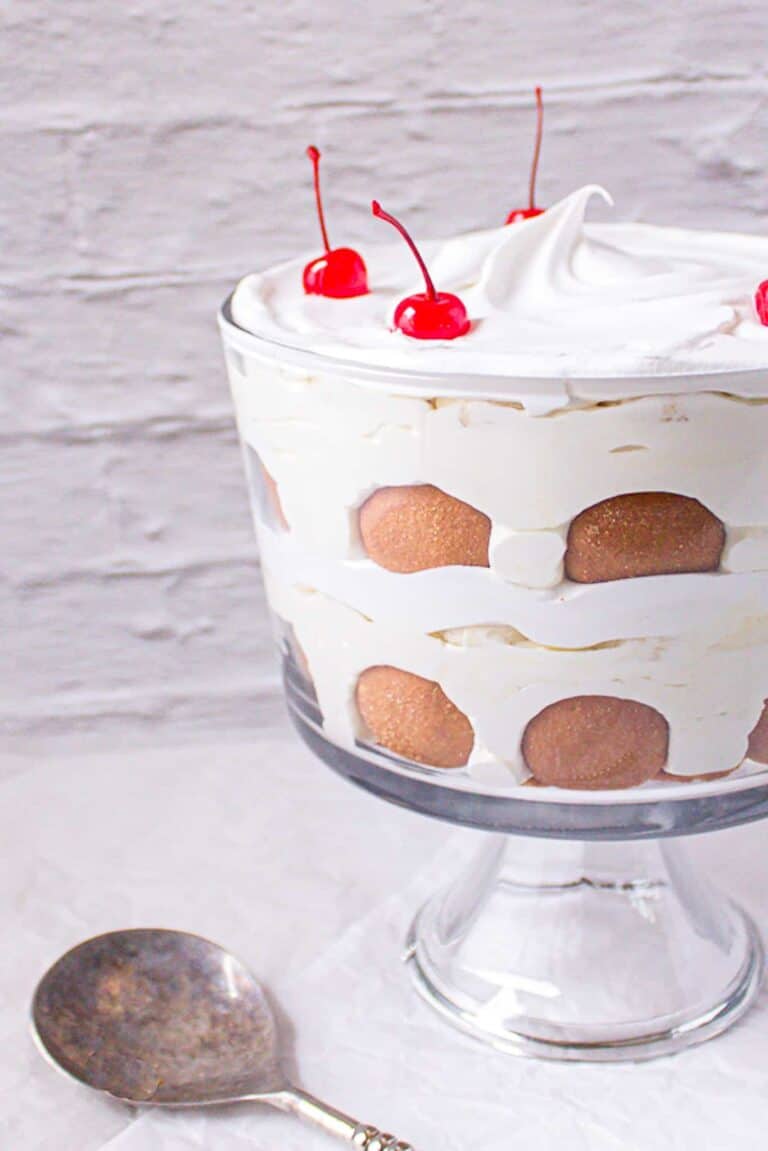 More posts by this author. 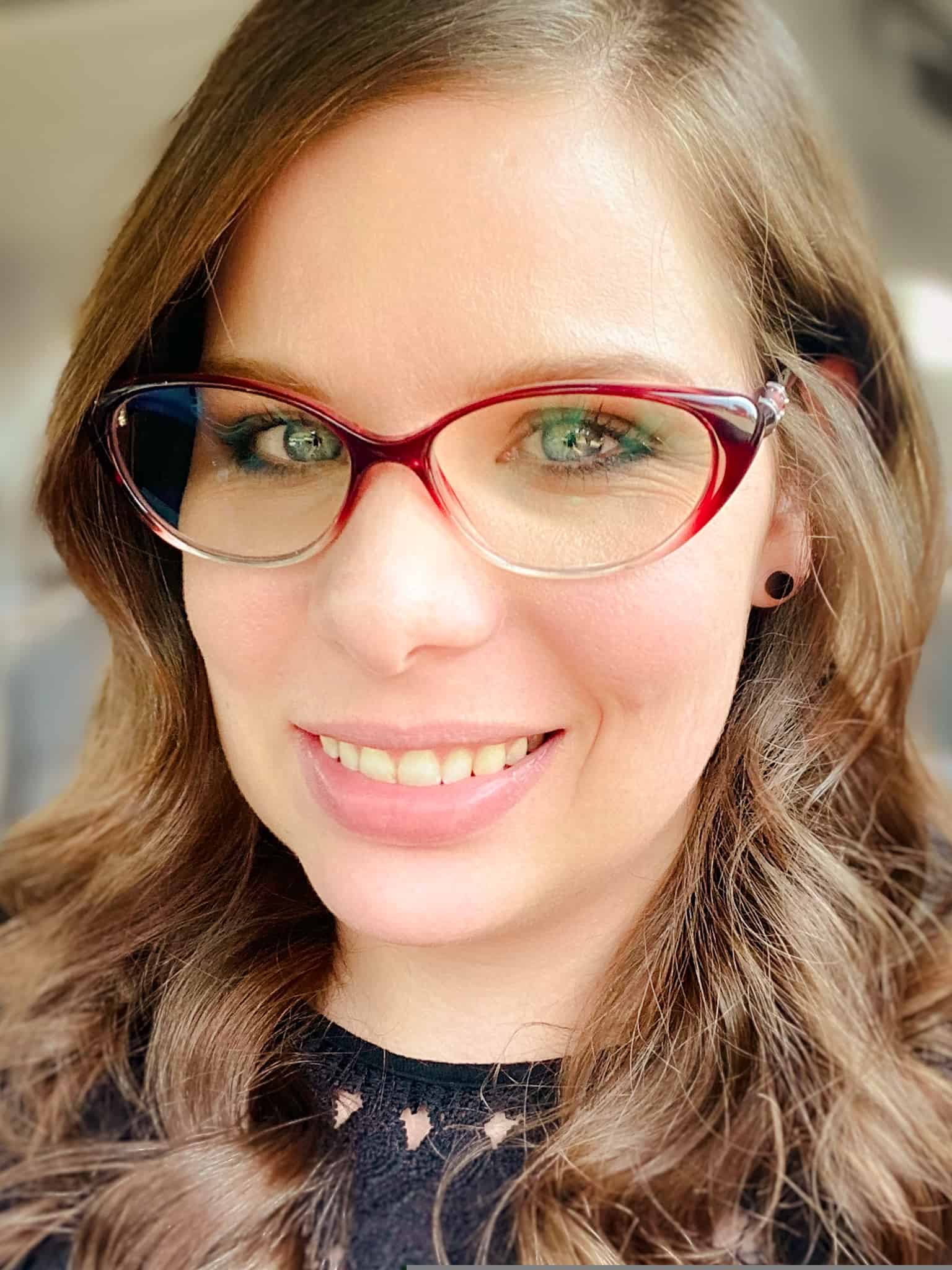